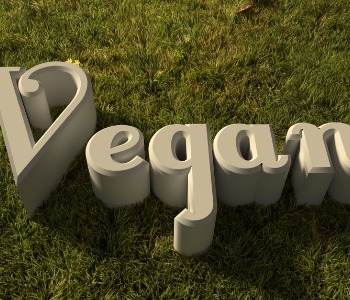 Vegan lifestyle and plant-based products are undeniably on the rise across the globe.

The number of Americans identifying as "vegan" grew from 1% to 6% between 2014 and 2017; according to GlobalData, that’s a mind-boggling 600% increase. In addition, domestic sales of plant-based alternatives to animal-based foods grew 17% year-on-year over the past year, while overall U.S. food sales rose only 2% year-on-year, according to data from Nielsen and the Good Food Institute. The market for foods under vegetarian and vegan living totaled more than $3.7 billion in 2017 and is only slated to grow even more year on year as this new trend continues to develop at an exponential pace.

Save it for later... download this article as a PDF! 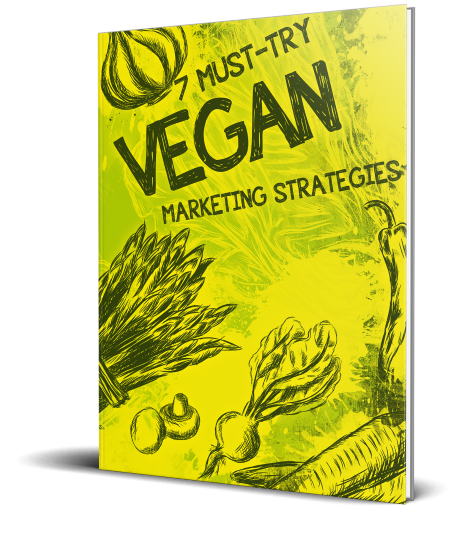 Last year, a survey from The Economist showed that 25% of Americans aged 25 to 34 identified as either vegan or vegetarian. A third of consumers are interested in plant-based burgers, while 29% of operators surveyed offer these plant-based meat alternatives burgers according to data.essential.com. A plant-based diet might be one of the current trends but there is still a lot of meat-eaters.

The Covid-19 crisis also helped in the booming of plant-based products. A report from NPR.org found that plant-based diet alternatives sales had a significant rise by +279% in the US in 2020.

The recent spike in U.S. sales of vegan foods is largely attributable to millennials, who are increasingly going vegan. Whatever the reasons may be for the person in question--reduce meat consumption, health reasons, environmental reasons, animal cruelty, to improve world hunger, or any combination therein--more and more Americans are turning to meat-free and plant-based foods.

As a direct market response, meat-alternatives brands like Beyond Meat, Impossible Foods, Good Foods, and many others are grabbing a substantial early market share as fully vegan businesses.

In addition, more and more non-vegan brands, restaurants, and food manufacturers are offering vegan food options that are completely free of any animal products whatsoever. People aren’t just searching for vegan options in more historically vegan-dense American cities such as Los Angeles, Portland, Seattle, and the San Francisco Bay Area, but all across the world as well!

Organic and natural foods, meat and dairy substitutes like almond milk or soy products, and any other products that represent a healthy lifestyle are more prominent than ever in grocery stores. Even major brands like Fatburger--renowned for their, well, very heavily meat-based burgers--are pivoting meat substitutes to this audience to take advantage of this growing vegan movement.

With all of this information and all signs pointing to a vegan diet trend, it’s not surprising that digital marketing stands poised to expand towards an entirely new audience that is there and very much waiting to be marketed to.

So given all of this, there are some key questions here that need to be asked:

Read on for all the answers, and if you're looking for a vegan digital marketing agency and then get in touch!

Nurture, re-engage, and retain customers with Google Display Network (GDN) remarketing ads. Place the Google Ads pixel on your website, design vegan-specific ads, and point traffic back to your homepage or use dynamic vegan ads to bring them back to the product they abandoned.

For local businesses, such as a vegan restaurant, a high Google Maps ranking is the best thing you can do for your business. We recently put out a full guide on how to rank locally.

Start by finding your target keyword list - for this, we recommend KWFinder.com.

As the vegan movement continues to grow, vegan ads will continuously be in demand. We hope that this article has given you some great insight and pro-tips in order to start your vegan digital advertising and marketing journey!

If you'd like to see how Upgrow can provide a complete digital marketing strategy and manage your online customer acquisition programs, schedule a discovery call with us today and we’d be more than happy to talk to you!

‍So which vegan strategy are you going to try? Any other ideas that weren’t mentioned here?

Feel free to let us know in the comments below!

The Ultimate List of 183 Software Marketing Statistics
Facebook Is Launching Live Audio Rooms, Soundbites and Podcasts
How to Start a Career in Digital Marketing (Step by Step)
Ready to Take Your Digital Marketing to the Next Level?
Get Started with a Free Consultation.
book it now!