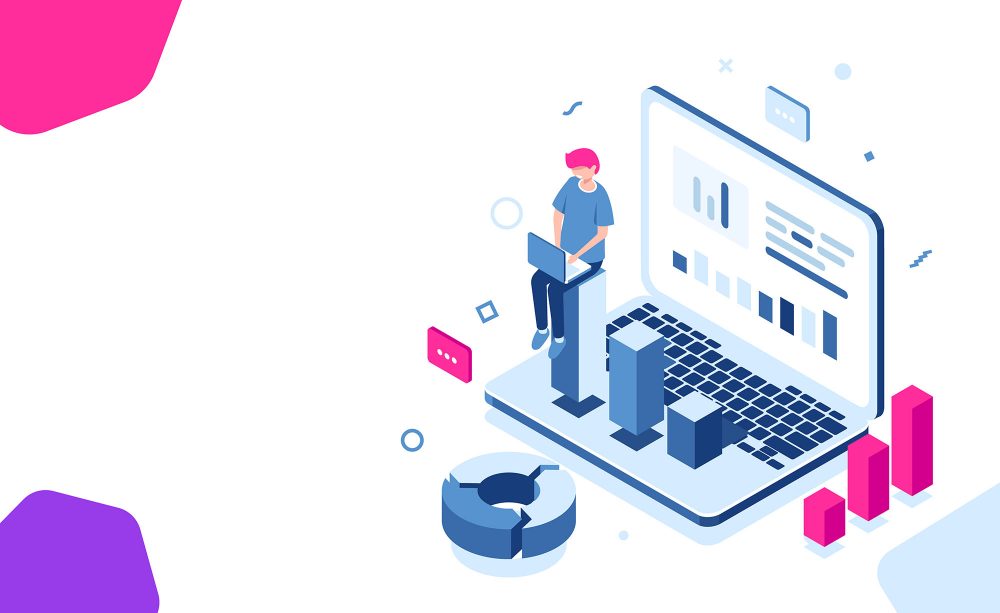 You are proud of your company Google Ads account, the time you have put into creating it: mining keywords, writing compelling ads, and you have even seen your first account wins (but the big boss still NEEDS to see better results).

Currently, your account consists of three different campaigns, split up by offer and each with 25 to 50 different keywords dumped into “common themed” ad groups. Each ad group of course has the Google recommended 3 ads, but your click through rates (CTRs) are low, and that golden KPI, cost per conversion, is too high. It’s also getting increasingly difficult to identify the best performing keywords and block all the non-relevant traffic that is seeping through and bringing down your conversion rate.

Enter, the SKAG model. SKAG stands for “Single Keyword Ad Group” and they are exactly as they sound: every single ad group should be made up of only one keyword. This is where many PPC marketers may stop reading, since this process sounds incredibly time-consuming. But hang in there, I promise there will be payoff (even if it’s only making the boss happy for a week).

Let’s start out with an example. Say you run a website that has different food recipes. You have created a campaign specifically geared towards those searching for cake recipes. This campaign has one ad group, stuffed with all the keywords shown in the diagram below.

Obviously, if someone is searching for “best cheesecake recipe”, an ad showing “Best Cake Recipes” may be intriguing, but let me argue this wouldn’t be the best ad experience for this user. Isn’t the point of Google Ads to present the user with as close to what they are looking for as possible? Now imagine if the same person searched “best cheesecake recipe” again, and up popped an ad stating “Best Cheesecake Recipes”. Your CTRs would skyrocket, your fellow coworkers would hoist you up in your chair as confetti falls from the heavens. Well, maybe not entirely, but you will undoubtedly experience an improved CTR and a decrease in overall ad spend.

One may say that all their ads use Google’s dynamic keyword insertion {KeyWord:Best Cake Recipes}, so the user will always see exactly what they are searching for in headline 1 anyway. This can be true for the most part, unless the keyword is long tail and more than the 30 character limit. In this case, your default text will show and you run into the same issue.

But forget about dynamic keyword insertion for the time being, because when you create SKAGs you can more than just display the exact term a user is searching for in the headline. Take this same “best cheesecake recipe” example from before. With the campaign containing one ad group with many cake type keywords, this ad will most likely take the user to the homepage, where they will have to search from there to find the cheesecake recipe page. However, by creating a SKAG ad group with only the cheesecake keyword, you can take the user directly to the landing page displaying cheesecake recipes. And voila! They are well on their way to creating the best damn cheesecake ever.

Great, you have read this far and I haven’t lost you yet (unless you fell asleep on the keyboard and it just kept scrolling). At this point, it should be clear that SKAGs not only help you organize your account but are imperative to gaining more control, improving ad relevance, and ultimately achieving better performance. But how exactly are they set up?

The first step is identifying those keywords you want to target within your new SKAG campaign. This can be done with performance data from a current campaign, or simply using Google’s built-in Keyword Planner tool. Once that is done, organize them into individual ad groups with each only containing the singular keyword in [exact match], “phrase match” and +modified +broad +match, as seen below.

It is important to include phrase and modified broad match in your ad groups so that if a similar, yet longer tail keyword triggers your ad, they will still be delivered the most relevant ad in your campaign. Also, make sure to check the Search Term reports closely, as these two will help you identify other keywords that you may want to create SKAGs for as well!

For those who have a lot of experience in creating campaigns, you may be asking yourself “But if I create SKAGs, how do I know the search will trigger the correct ad from the right ad group?” And that just happens to be a very good question, and one I’m about to answer! This is truly the hardest, yet most important part of setting up your campaigns utilizing the SKAG model, so be careful.

Creating ads following the SKAG model is pretty much the same as before – create at least 2 or 3 specific ads to A/B test and find the most effective ad copy. However, now you should include the keyword in the Headline 1 since we know this is exactly what the person has searched for. Going back to the cheesecake recipe example again for a minute (because it’s getting closer to lunch and I’m getting hungry), say someone searches for a cheesecake recipe, which triggers the ad from the Cheesecake Recipe SKAG ad group. Now, the Headline 1 should read something like “Best Cheesecake Recipes” or just “Cheesecake Recipes”. This will not only increase your expected CTRs, but lower cost per click by increasing relevancy thus improving your overall quality score. Also, don’t forget to include the keyword in the url path, as this will help CTRs as well!

As for the remaining headline 2, headline 3 and the couple of descriptions, those are completely up to you. As usual though, just make sure each ad is different enough that you are truly A/B testing for performance, and never write anything that is confusing or misleading.

Now that you have a grasp of the SKAG model, try and set up your own campaigns and create new ad groups following the outline above. Give things a couple weeks to gather enough data, but with everything set up correctly, you should start seeing a higher quality score, improved CTRs, and more conversions. Remember to continue to look at search term reports and identify new keywords that can be pulled out into their own SKAG ad groups, not forgetting to negate the new term from the original campaign.

Let us know your experiences utilizing the SKAG model in the comments below, or contact us to learn more about our performance-based approach to PPC.