Real Marketing Lessons from "Nathan for You" 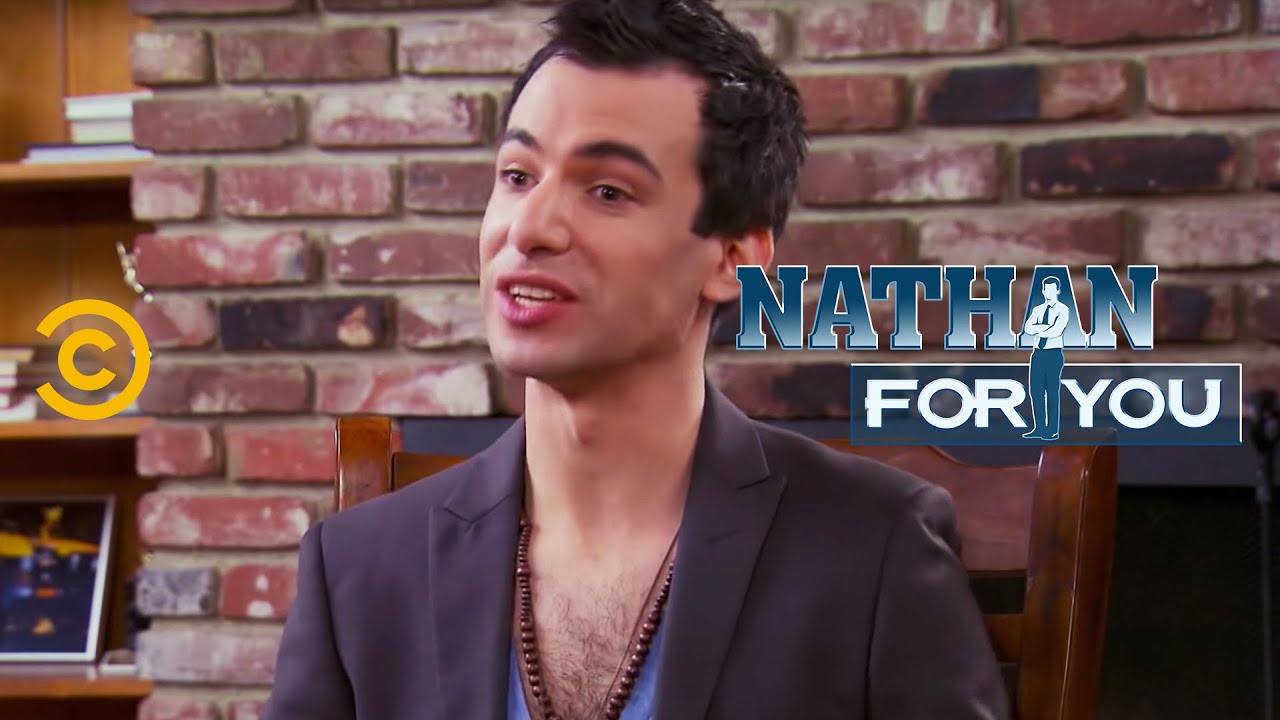 One of my favorite TV shows ever is "Nathan for You".

If you haven't seen it before, it's a docu-series on Comedy Central where Nathan Fielder hilariously comes up with elaborate and ridiculous marketing plans for small businesses.

What amazes me is how he is able to generate a huge PR response, customer excitement, and sometimes even sales (see the Dumb Starbucks or Petting Zoo Hero episodes).

And he does it all in a matter of weeks with a small production team and budget.

It really makes me wonder how I can employ some of more effective creative approaches Nathan takes, into real world marketing. So in this post I'm going to pull some of my favorite lessons from the show that would actually make truly effective marketing.

The driving reason his marketing stunts pay off is that they are completely unique. People and news media love them and just share them like crazy. Now most of the episodes are absurd and more awkwardly silly then examples of brilliant marketing but others could have a place in your marketing strategy.

In season 3, episode 3, Nathan provides a moving company with free labor by developing an exercising fad known as "The Movement". The moving company owner shares that labor is his biggest expense, so Nathan's plan is to use the exercise program "The Movement" to get people who want to get into shape, to do the moving.

Nathan hires a fitness spokesperson, Jack Garbarino, who claims he got fit using the program which he claims to have developed. Then Nathan takes it further by hiring a ghostwriter to write a book about the creator.

Next, Nathan seems to have no problem at all booking Jack on local and national media outlets for TV news interviews promoting the book and workout. After promoting a workout with Jack on Craigslist, Nathan also has no problem fulfilling his plan to have willing exercisers complete the move for free - and he probably could have even charged them for the "workout session".

So how does this apply to actual marketing?

This was by far Nathan's most successful business venture. from season 2, episode 5. Nathan uses parody law to legally imitate the Starbucks branding in his own coffee shop by naming the store Dumb Starbucks and all the menu items Dumb (i.e. Dumb Grande Latte).

Within 48 hours of opening the store in LA, there is a line around the block after someone shared a picture of the store on social media and message boards. Nathan appears on talk shows and media swarms store concept, cups and merchandise from the store is resold on eBay for $500+. It's a massive viral sensation almost immediately.

In season 3, episode 2, Nathan creates the Summit Ice, a holocaust awareness-themed clothing company after another brand Taiga, posted a tribute to journalist who was a holocaust denier. It's a strange concept for a brand but it catches fire. The concept was so successful that celebrities like Jack Black, Seth Rogan, Rob Lowe, and many others have been seen wearing the jacket. The company generates more than $2.2M in sales annually (all for charity)- with no paid ads at all.

The website is still live and shop is active to this day, 5 years later.

The main theme here is doing something uniquely different then promote it to influencers and the media. So what lessons did you take away from the show? Tell me in the comments below.